Lamnidae, or Mackerel Sharks
The Sports Cars of the Oceans

The family Lamnidae, or mackerel sharks, belongs to the order Lamniformes which, just to confuse the issue, is also more commonly known as mackerel sharks. 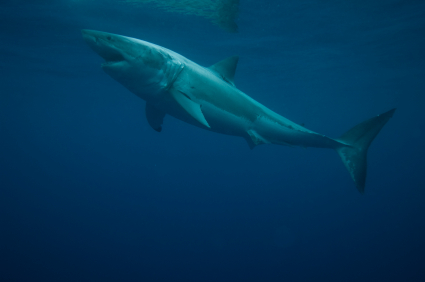 The family is made up of 5 species in 3 genera.

These sharks are warm bodied and can maintain a constant body temperature even in cold water. They are among the fastest swimmers in the ocean, though the great white is slower due to its sheer size.

Return to World of Sharks from Lamnidae 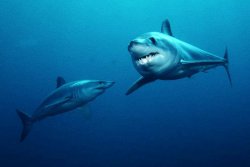 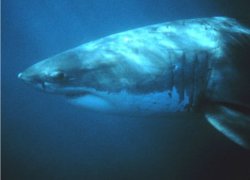 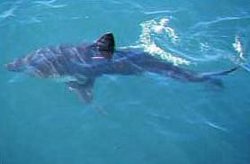