About us and World of Sharks

Want to know more about us and why we started the World of Sharks website? This is the place to be.

We're not marine biologists, shark specialists or 'sciency' in any way.

So, what are we then?

Annemarie is an artist/photographer and Karen is a writer/artist so we tend to approach our subjects more from an aesthetic point of view.

You will find some facts and figures on the site as we're both learning more about sharks every day, but the main focus of World of Sharks is to show you the beauty and majesty of these amazing animals. 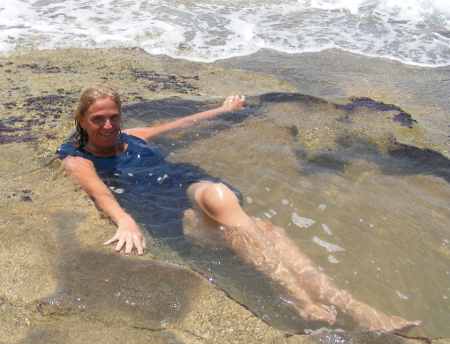 Down time in Mozambique 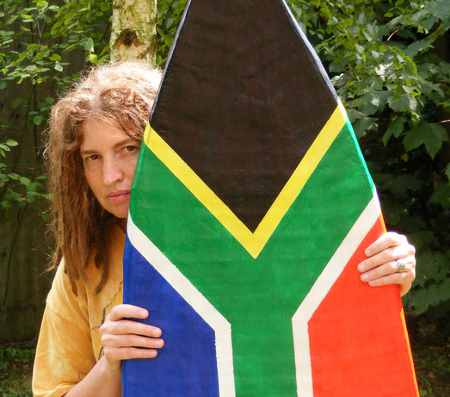 I love this boy and I'd live under a bridge with him if I had to, and so would Annemarie. He has his paws well and truly under the WoS HQ table and that's the way it's going to stay. Oh, and did I say he likes sharks too? 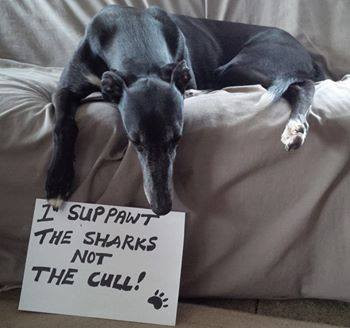 Sadly our beautiful Radley crossed the rainbow bridge on 8th September 2014. He was only eight years old but had an aggressive form of bone cancer and had to be put to sleep.

We were totally devastated but while walking kennel dogs on a Lincolnshire Greyhound Trust walk we met Yogi. We both felt it was too soon to offer another greyhound a home, but Yogi had been in the kennels for a year. He was such a shy boy, and so reluctant to put himself forward, that they were having difficulty finding him a home.

He also needed a quiet home with no children, no cats and no other dogs. Everyone said we were perfect for him - and how could you resist this face? 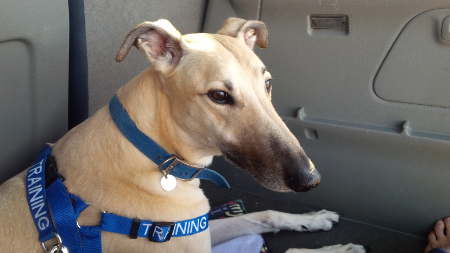 Yogi on an adventure in the car

Why World of Sharks?

Because we love them and we hope to share our passion with you.

Right now sharks need our support more than ever before. They've been in our oceans for 400 million years and have evolved perfectly for the environment they inhabit.  Now. thanks to persecution, poaching, over-fishing, and environmental pressures some of them may only have another 20 years on the planet.

Imagine! 400 million years on the planet and we wipe them out in the blink of an eye. Do you really want to be part of the generation responsible for that?

'The more clearly we can focus our attention on the wonders and realities of the universe about us, the less taste we shall have for destruction.'
Marine Biologist Rachel Carson


Return to World of Sharks from About Us 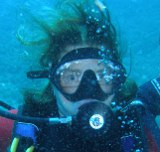 Is that a helicopter?